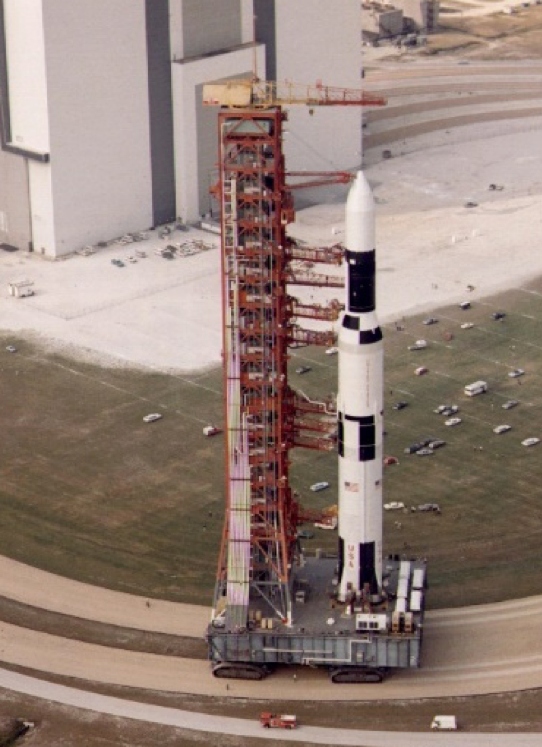 Almost 4 years after Neil Armstrong to his greatest leap forward for mankind, Skylab was launched in May 1973. The mission proved that humans could live for extended periods of time in space.

The first astronauts to occupy Skylab were Pete Conrad, Paul Weitz and Joe Kerwin. They spent 28 days there. They were followed by a second crew of three, who then spent 59 days on the space station. Growing on the progress the final crew occupied Skylab for 84 days.

This 84-day record was not surpassed until cosmonauts on Mir some 20 years later broke it.

Skylab was certainly a forerunner and established technologies for future space inhabitants.

The first space station had to solve major problems such as storing and removing urine, faeces, and vomit. The waste matter had to be frozen and stored for analysis later. Systems had to be designed for the astronauts to perform bodily functions with the odour removed from the environment.

A collapsable shower was designed with water droplets drawn into a collection system. However, astronauts found it difficult to dry themselves. Future astronauts have abandoned showers in favour of cleaning by using wet wipes.

Astronauts ate frozen or dehydrated food as long as it would stick to a fork or spoon. But astronauts found that even sleeping comfortably presented problems, with one preferring to sleep upside down so that air did not blow up his nose. 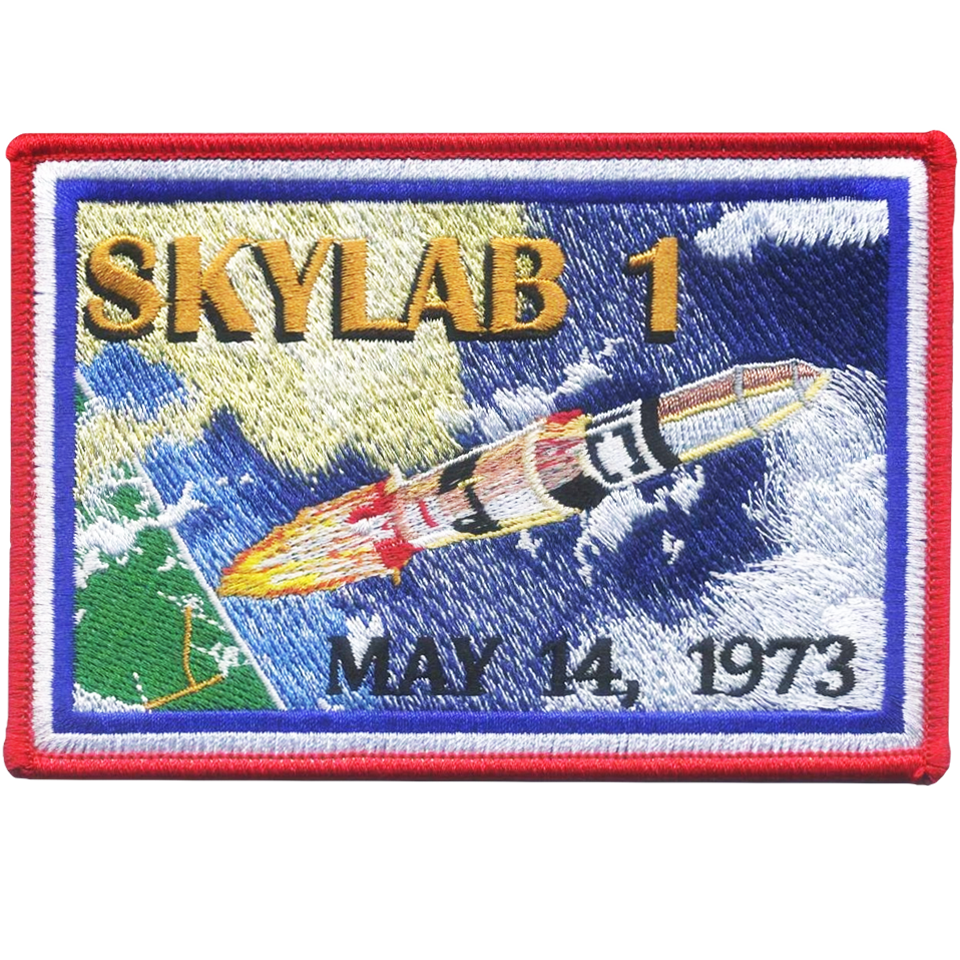 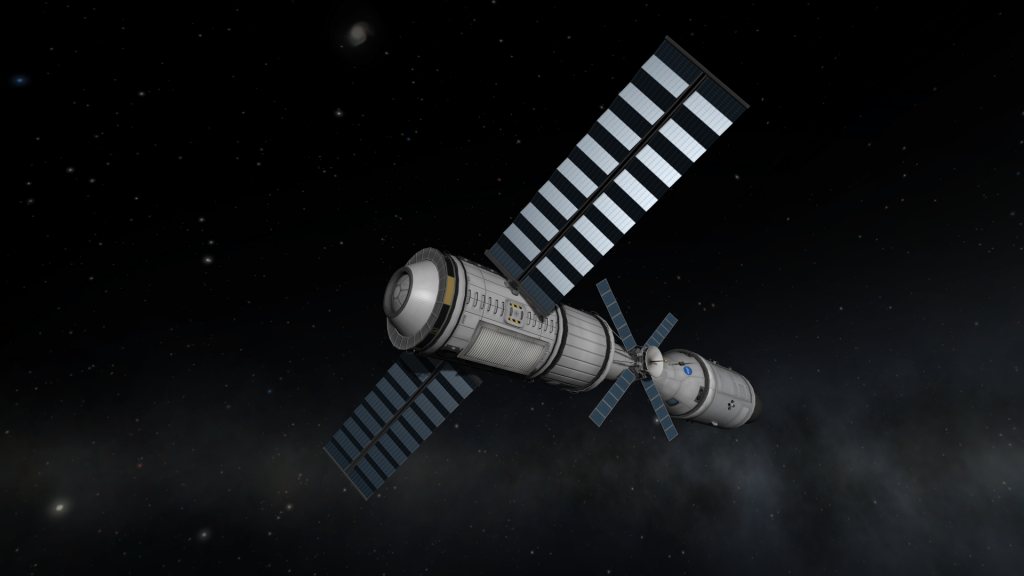 Skylab was the greatest solar observatory of its time, however, it encountered problems. During takeoff, a meteoroid shield tore off some solar panels, and the station had reduced power until the second crew arrived to repair it.

Further problems arose and although the US space station should have remained for 8-10 years, it unexpectedly failed because of high solar activity. As a result, it re-entered the Earth’s atmosphere and disintegrated in July 1979.

Parts of the space station fell into the southeastern Indian Ocean and Western Australia. Fortunately, the area was sparsely populated, and no debris caused any injuries or fatalities. Skylab 1 was just the start of further American space stations. There was Skylab 2, 3 & 4 before the US began to collaborate with the International space station. You can find out so much more in blogs and further pages. 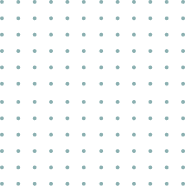 Please feel free to contact us if you have any questions or comments.

We also accept blog posts from writers, so we look forward to hearing from you.